If it were to be suggested to an audience that spacecraft are launched before being tested, it might well trigger a strong sense of surprise and disbelief.

Such reactions would be well-justified because the suggestion is not entirely true. However, it is also not completely in opposition to the facts. As surprising as it may seem, and contrary to common practice in other industries, spacecraft are not fully tested before being launched, and neither are test flights, except for rockets and other very specific missions.

But there are good reasons for this lack of testing. The first is that it is simply not possible to fully test a spacecraft before launch, because we cannot fully replicate the conditions of space on the ground. The second reason is that launching a spacecraft just for the sake of testing it makes for a test case that is far too expensive to be economically viable.

The fact that spacecraft cannot be fully tested on the ground makes V&V activities even more challenging. Having participated in over fifteen space missions to date, we are well aware of this challenge, and well versed on how to combine software-in-the-loop (SIL), model-in-the-loop (MIL) and hardware-in-the-loop (HIL) to achieve maximum V&V coverage on the ground, in the most efficient way.

Though testing in space is generally not viable, lessons can and must be learned from previous missions. Which errors occurred in the past? How were they detected and overcome? Which architectures were most and least effective? Which specification flaws or deficiencies were present? Experience is paramount in addressing all these questions and more.

Our V&V services for space include: 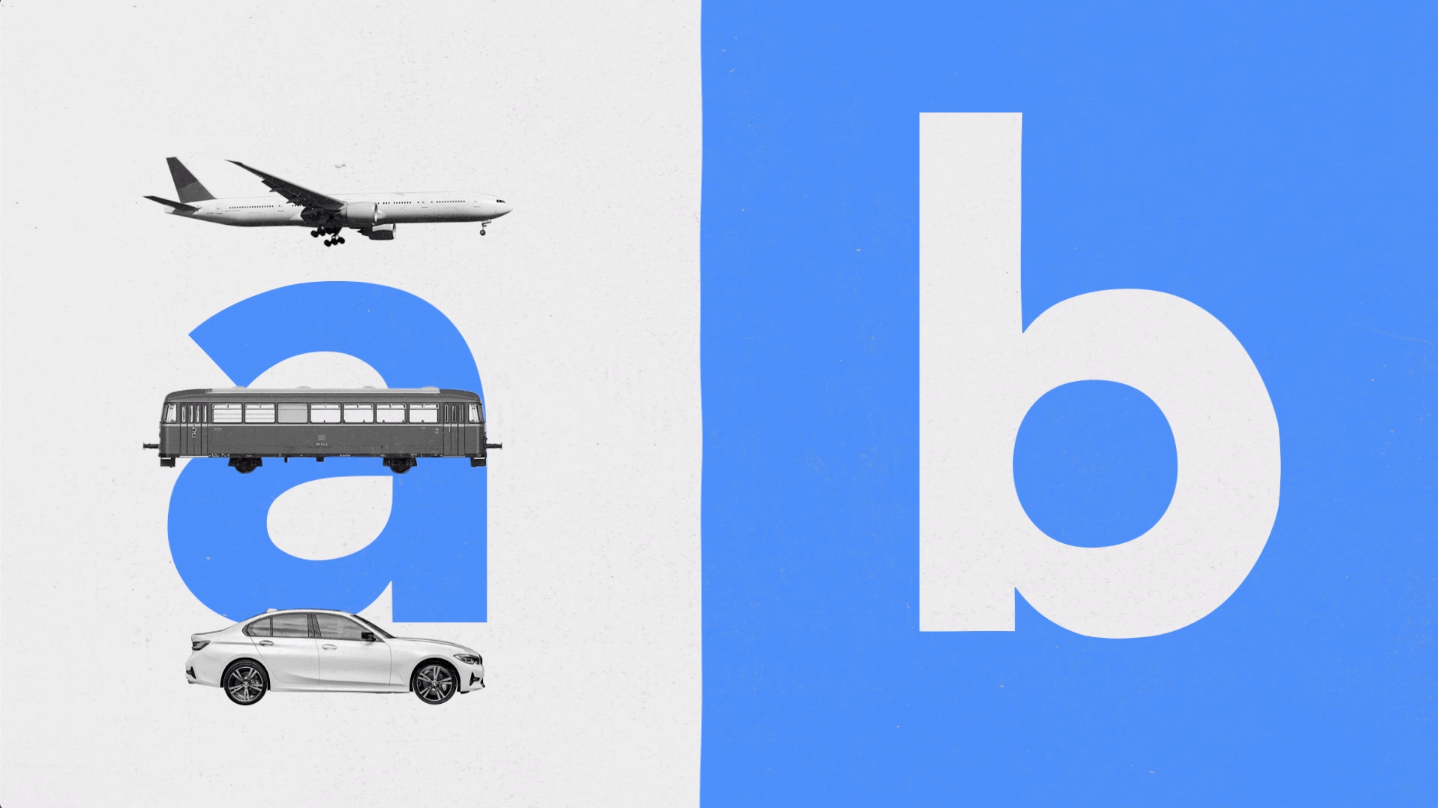 Want to know more about our work?

Browse our materials to discover more about what we do for our clients and some of the projects we’ve worked on.

We’ll be glad to help you on any subject we can.

If you wish to contact us, please fill in the form or send us an email at info@criticalsoftware.com
N

What’s happening? Be the first to know.

Subscribe for insider info about our latest news, products, promotions and events.